The Call to The Lost

“Don’t be afraid. From this day forward, I have called you to be a fisher of men.” Dan Burritt heard the Lord speak those words and accepted God’s call. Not knowing what to do or where to go, Dan sought God’s will and direction.

“HE who calls you is faithful, who also will do it.” (1 Thessalonians 5:24) For the next 10 years, God opened doors around the globe and orchestrated Divine connections. Within that short period of time, Brother Dan, with his wife Dorene, preached the cross of Jesus Christ in 28 countries on 5 continents. Tens of thousands were saved and many were baptized with the Holy Spirit, with the initial physical evidence of speaking in other tongues. Glory to God!

The Call to The Found

“As you have therefore received Christ Jesus the Lord, so walk in Him, rooted and built up in Him, and established in THE faith, as you have been taught.” (Colossians 2: 6,7a) God led Brother Dan to conduct pastors conferences calling God’s ministers back to the faith in the Sacrifice, calling them back to their first Love. Why? The body of Christ was no longer being taught to walk by THE FAITH for Christian living. Ministers had substituted “philosophy and vain deceit, after the tradition of men, after the rudiments of the world, and NOT after Christ.” (Colossians 2:8b)

As Brother Dan taught these pastors conferences, revival came. The Spirit of God fell like Rain, drawing multitudes to the altar of repentance as they “determined to know nothing among you except Jesus Christ and Him crucified.” (1 Corinthians 2:2) To aid their continued spiritual understanding, the pastors were given Expositor’s study Bibles and teaching CD's. A number of pastors caught God’s fire, and to this day, are conducting message of the cross seminars in their countries.

The Call to Write

All around the world, pastors, hungry for more of Jesus and for the moving of the Holy Spirit, would ask Brother Dan, “Do you have a book? Do you have copies of your notes?”. Dan had neither book nor notes. God was his “teleprompter”, filling Dan’s mouth with what He wanted said, so that each conference was unique.

One day, out of the blue, on a bus in Mexico, God spoke to Brother Dan and said, “I want you to write a book, call it, How to Live For GOD in plain language. In Brother Dan’s classic, New York businessman bottom line style, he takes the reader from the dominance of our sinful nature to faith in the Savior and His shed Blood for every need in life. He teaches the very Victory that he walked in for decades, having been set free from multiple bondages.

Less than 2 months after the book was printed, in July 2020, Brother Dan received his greatest call as God promoted him to his Home in Glory.

The Call to Continue

Dorene knew that It Is Finished Ministries was not done. God, in His foreknowledge, knowing Dan would no longer be on earth, preserved in the book, 28 of his teachings for a reason.

How to Live for GOD in plain language, translated into Spanish, Como Vivir para DIOS en lenguaje sencillo, is being given free of charge to pastors and teachers in various states of Mexico, Nicaragua, Colombia, the Dominican Republic, Argentina, Chile and Guatemala.

The English version is being given out in the Philippines and other countries. As well, Dan’s audio teachings in Spanish are being broadcast over radio in several countries.

The Call to Rest

When the Lord took Brother Dan Home, He gave Sister Dorene this verse, “And I heard a voice from heaven saying unto me, Write, Blessed are the dead which die in the Lord from henceforth: Yea saith the Spirit, that they may Rest from their labors; and their works do follow them.” (Revelation 14:13) Brother Dan’s works are following him by God’s grace and for His Glory.

God is still moving to get His Message out in these last days to those who have ears to hear what the Spirit is saying. Thank you for making this possible with your prayers and gifts.

May God richly bless all of you who are a part of this work of
God.

To get HOW TO LIVE FOR GOD IN PLAIN LANGUAGE click on the link to donate: https://bit.ly/3ljBafq

Dan and Dorene were called to take the message of the cross to the lost and found around the world. 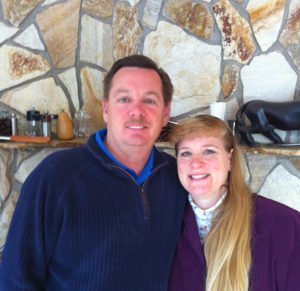 The mandate from God is to reach Pastors all over the world with one message, the message of the cross. God has anointed Brother Dan as a teacher to bring a clear and simple message that points the Pastors back to the way of victory, Christ and Him crucified. The power over sin, over the devil, over the flesh, over the world, is the Blood of Jesus! Brother Dan was ordained through Jimmy Swaggart Ministries and a regular when in town on the daily Television program, “the Message of the Cross” hosted by Brother Jimmy Swaggart.

He was used of God to help distribute 10’s of thousands of the Jimmy Swaggart Expositors Study bibles in places like the Philippines, Colombia, Paraguay, Brazil, Mexico, Honduras and many other countries. Brother Dan was a past board member and Professor of the World Evangelism Bible college of the Philippines and has traveled with his wife and preached in 28 countries and 5 continents worldwide. Brother Dan does not bring a new message, but as Jeremiah said encourages Pastors to “Return to the old paths, where the good way is, and you will find REST for your souls. Many 1000’s have found that REST they once enjoyed through the preaching and teaching ministry of Brother Dan Burritt. Christ is coming back soon for a church without spot or wrinkle, WASHED IN THE BLOOD OF THE LAMB!

The meaning of It Is Finished

How to be saved 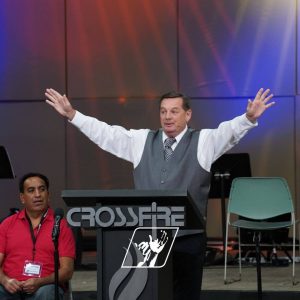 The Call to The Lost “Don’t be afraid. From this day forward, I have called you to be a fisher of men.” Dan Burritt heard 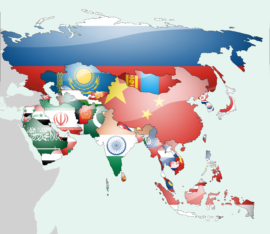 Greetings from Asia .. Dorene and I arrived in Manila on Friday night. The first thing we saw was an article in the paper saying 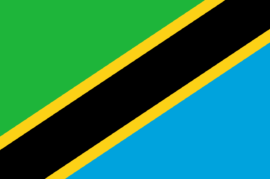 Here is an update about Tanzania. Dear Family & friends, Dan filled you in on the Philippines & S. Africa. We had many great experiences 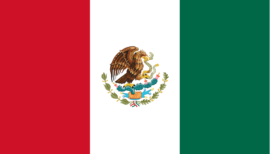 Wow! We are truly in the last days before Christ returns. People are SOhungry for God in Mexico! The fact is they are hungry for

Hello Dan, What a great time listening to you at WEBC last Feb.12. That teaching of the cross is what the churches all over the world needs to hear, its a message direct from the heart of God. Hopefully as you said, you can visit my church next year on a Sunday preaching. Keep preaching the Gospel until all will hear. God bless! Sincerely
Pastor JV - Mahapla 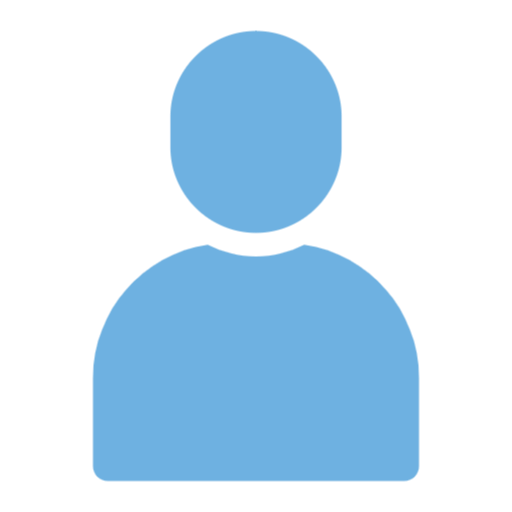 Bro Dan, im grateful how you didnt hesitate to minister to those who wanted to receive the baptism of the Holy Spirit that night in the Church of the First Born. I believe the Lord has been putting in my heart how this church needs the baptism of the Holy Spirit with evidence of speaking in tongues. Most of the youth leaders of this church got the baptism of the Holy SPirit and they spoke in tongues! I am expecting the Lord to do great things through the lives of these young people. Please say hi to Sis Doreen for me. Some ladies in the church that she talked to admires a sweet and gentle spirit in her. Phillip and I am looking forward to seeing you again in one of campmeetings at Family Worship Center soon! Safe travels as you continue to do ministry in Thailand and Cambodia!
In Christ Jesus - M

Hello Pastor Dan… Thank you for this email report of your Mission trips… Im telling you, we are so blessed to have you minister in our church that Sunday you were here with Pastor Juniel and Company. God is so good…! Until now, that message still sticks in my mind and spirit so alive and active. I cant stop talking about it. And the Bible you gave me, helps me understand what the Bible meant with this and that of the Cross. I appreciate your time with us in the Church. That was really a great awakening to many of us…a great revival to many of us…a direct and strong hit to many of us, yet a soft and gentle touch of God’s LOVE to many of us… God is so amazing…! I hope to have aquaintace with you guys again in future trips you will do here in Negros… Thank you for obeying the Lord…and thank God for Pastor Juniel and Family for sharing you guys with us… God bless you more each and everyday! Our prayers and love lift you up in His throne of Grace through prayer and supplications…. Have a great day!
Yours truly - Pas. CB

Get the new book from Bro. Dan: How to Live For God.

To get your copy we simply ask for a donation to cover the printing, shipping, and distributing of the Spanish version in third world countries.

Please select your Payment Method on the right side of this page and email us to INFO@ITISFINISHED.CO with your address and we will ship your book as soon as possible.

Bring the Gospel to the world!

Be a missionary, help us bringing the MESSAGE OF THE CROSS to the world with your donation, this will be sending us to preach and teach the only message that has the power for the lost and the saved, JESUS CHRIST AND HIM CRUCIFIED.

Subscribe to ministry updates or send us a message